Bootstrap First to $10 Million from Australia, Raise $25 Million Later from the US: Ashik Ahmed, CEO of Deputy (Part 1) 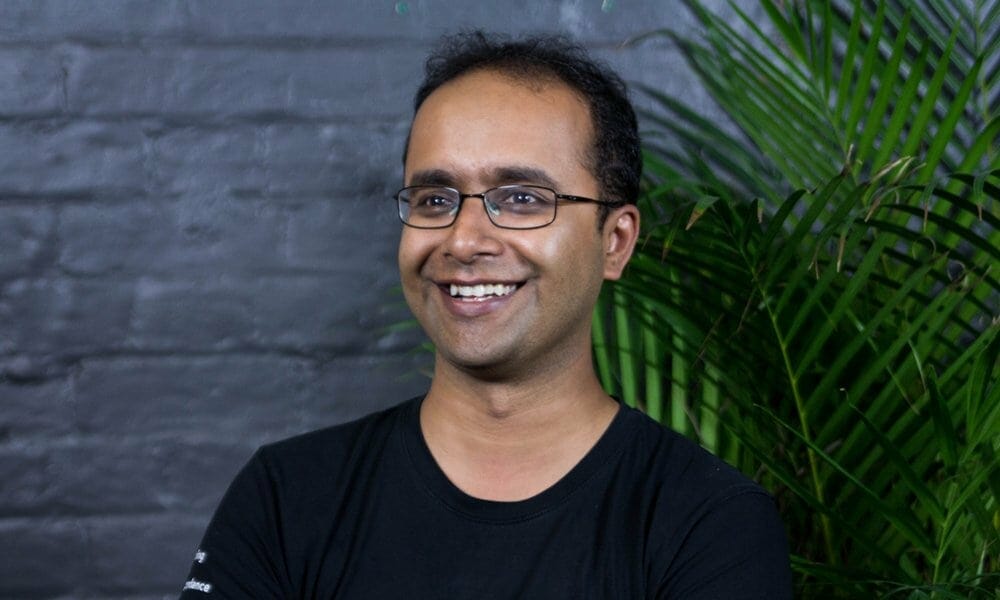 Bootstrap First, Raise Money Later is the 1M/1M mantra. Ashik Ahmed tells his story of bootstrapping to $10 Million before raising $25 Million in the first external financing.

Sramana Mitra: Where are you from? Where were you born, raised, and in what kind of background? Let’s start at the very beginning of your story.

Ashik Ahmed: I was born in Bangladesh. In 1997, my whole family migrated to Melbourne in Australia. I did my high school education as well as university in Melbourne. Then we moved to Sydney where I started working for my co-founder. My co-founder and I founded Deputy in 2008.

Sramana Mitra: What kind of a company were you working for your co-founder in?

Ashik Ahmed: My co-founder had an aviation ground academy. If you fly into Sydney, all the people on the ground are not employed by the airline. They’re employed by contractors. He used to run Australia’s largest unit which he founded with his brother in 1982. He grew that business from two to 200 people in 10 years.

He actually went through quite a lot of heartaches to do that. Then I joined him. I found that this business can be automated by several degrees as far as people management is concerned. He trusted me. In the next three years, we grew that business from 200 people to nearly 1,400 people. That’s where Deputy started.

Sramana Mitra: What was the concept of Deputy? What were you going to do in Deputy?

Ashik Ahmed: A lot of traditional business entrepreneurs start businesses because they’re good at what they do. What they don’t know is how hard it is to manage people. What happens is they start that business. They have to hire employees, because you couldn’t be everywhere yourself.

The next thing you know your life gets consumed with running the business as opposed to growing the business. Our vision with Deputy was to alleviate that pain so they can focus on what they’re really good at. Our vision has been to take that recipe of success to every other business in the world.

Sramana Mitra: When you say that you help in managing people, what specifically were you adding value to?

Ashik Ahmed: There are five things that we can do that is applicable to pretty much every business that employed hourly workers. Number one is the employee scheduling. Number two is time tracking. Number three is communication. Number four is tasking, and number five is performance management. If I were to work at Burger King while studying at school, when am I working? That’s the scheduling part.

When I come to work, I clock on. I get to read if there’re any messages on the notice board as soon as I clock in. I can read and confirm messages. It’s like an inner company social network as well. I get to see all the different things that I have to do for the day. At the end of the day, I clock off. My manager also gets to give performance feedback on how I performed that day. These are the five elements of Deputy. What we have found is that if you can optimize this process, it drives a lot of success in terms of employee happiness and productivity.

It’s actually a very simple thing to do. Quite a lot of businesses still struggle with that. We started in Sydney. So far, the feedback has been that it has made a difference in our customers’ lives. We have customers who have 5 or 10 employees. We also have customers who have tens of thousands of employees. What really excites me every day is when I notice that there’s a customer that started with Deputy when they only had two employees and now have a thousand employees.